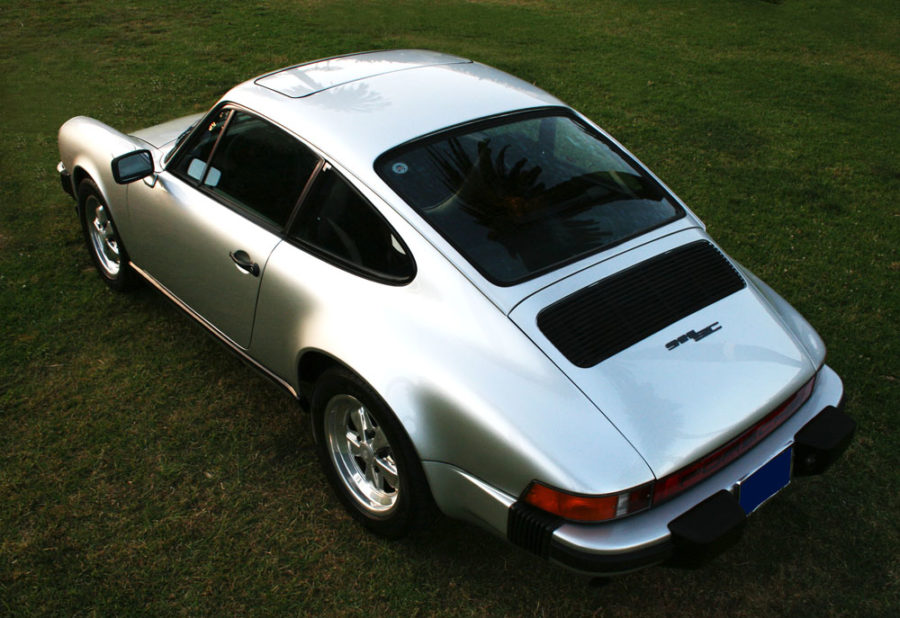 Offered for sale is a gorgeous example of a 1979 Porsche 911SC Coupe with only 45k original miles. Intended to extend the 911 line through its planned cessation in 1981, the 911SC was introduced to the U.S. market in 1978 with only slight aesthetic changes to the 911’s previous incarnation. That said, under the hood it was much different, sporting the 3.0L (2994cc) engine upon which Porsche would build its “bulletproof” reputation for reliability. Putting out 172hp and a much more consistent torque curve, the 911SC was the most tractable and civilized 911 ever. That’s not to say that it gave up any performance, rocketing from 0-60 mph in 6.7 seconds, times comparable to 911 variants all the way through the 1990’s. In fact, the 911SC was so popular with the public and so successful for Porsche, that they scrapped their plans of ending the 911 mode