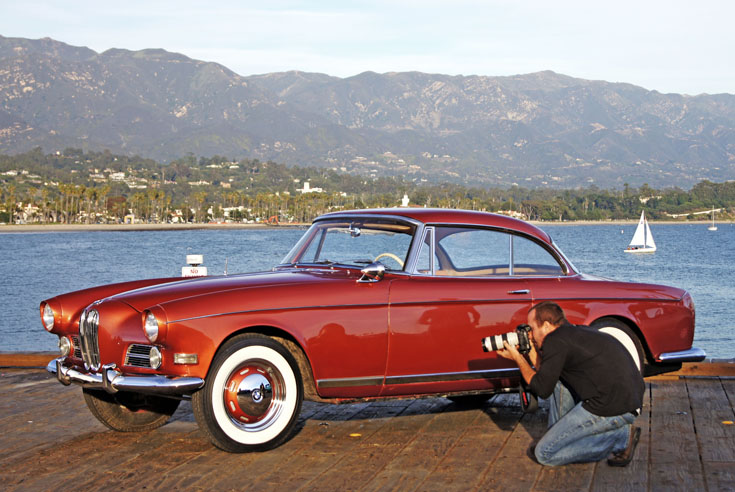 We were thrilled to add an incredibly rare car to our stable a few months ago, a 1957 BMW 503 Coupe with only 39,500 miles. Stored in a dry garage for the past 40 years, the car was completely rust-free and in remarkably good original condition. Designed by Albrecht von Goertz, the same designer as the BMW 507 Roadster, it also shared that vaunted car’s V8 power plant and made a splash at the Frankfurt Motor Show in 1955. 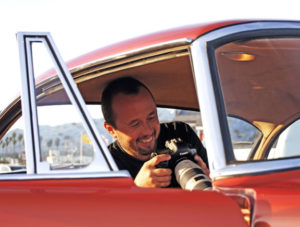 The 503’s high price and BMW’s less than ideal financial position after the war yielded a limited production run of only 274 Coupes, making this an extremely rare 1950’s sports car. That fact, coupled with the car’s beautiful lines and impressive power, has made the 503 a truly sought after collector quality car and we decided that there’d be no better place to offer it for sale than the Gooding & Co. Auction in Scottsdale this upcoming January.

As such, it needed to be photographed for the auction catalogue and Gooding’s marketing. We were excited to hear that they were going to be sending up their ace photographer, Pawel Litwinski, who shoots nearly half of the cars Gooding offers over the year. As such, we felt fortunate to get him: he flies all over the country shooting for them and this was only one of nearly a dozen cars in their Scottsdale auction that he was going to be photographing last week. An amiable and incredibly talented young man, Pawel was born in Poland and emigrated to Brooklyn with his family at an early age. Always drawn to the power of the image, he decided to stay in New York for a formal education, attending NYU for photography and film production degrees. It was a pleasure to have him shoot the car at Stearn’s Wharf and the Mission grounds, some of Santa Barbara’s most recognizable and idyllic locations. We can’t wait to see the results of his efforts, but as it was a typically gorgeous Southern California afternoon, we couldn’t resist taking a couple of our own photographs which we decided to share in this post. You can see more of Pawel’s work and get his contact information at www.litwinski.com. 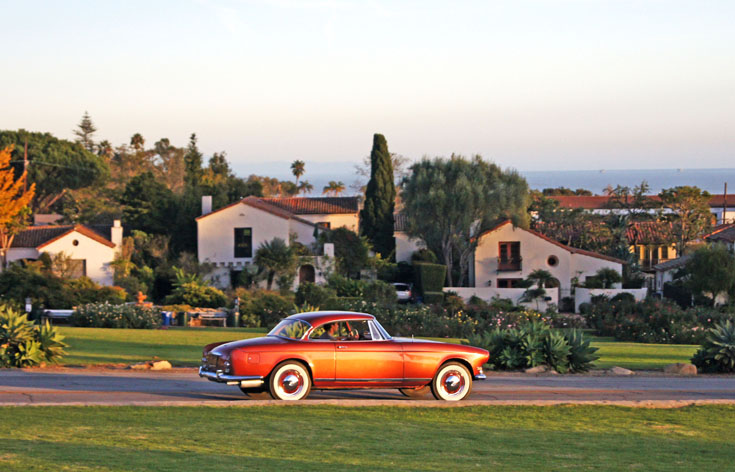 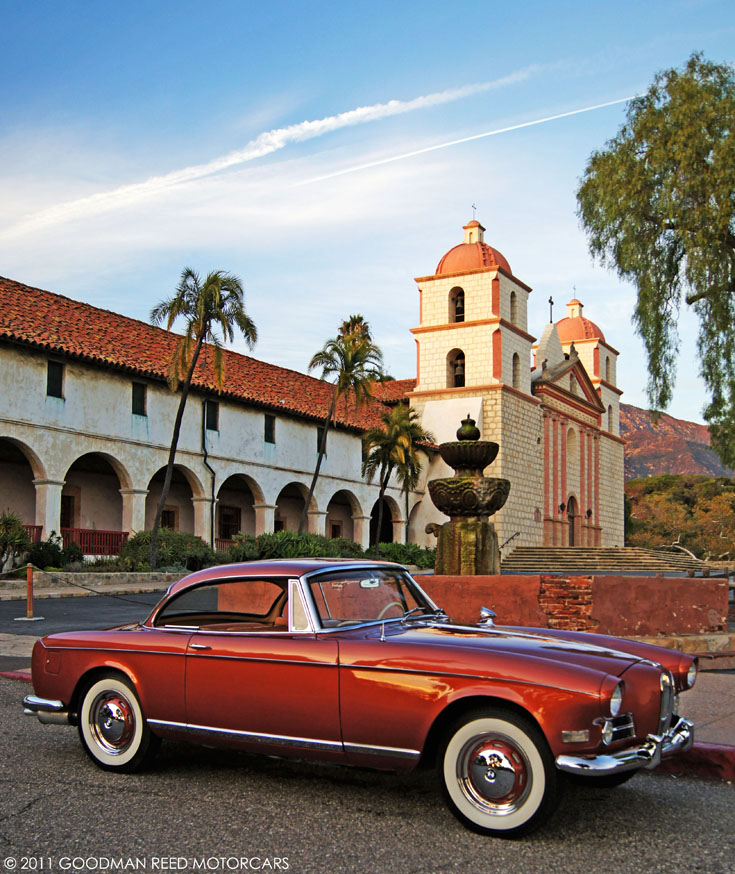 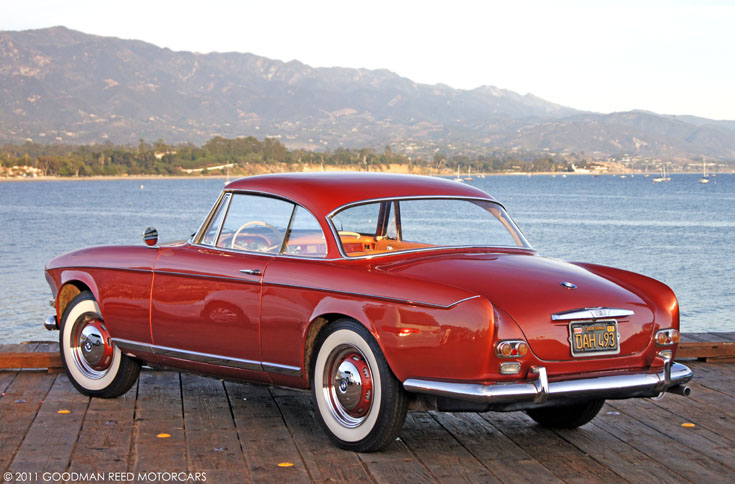